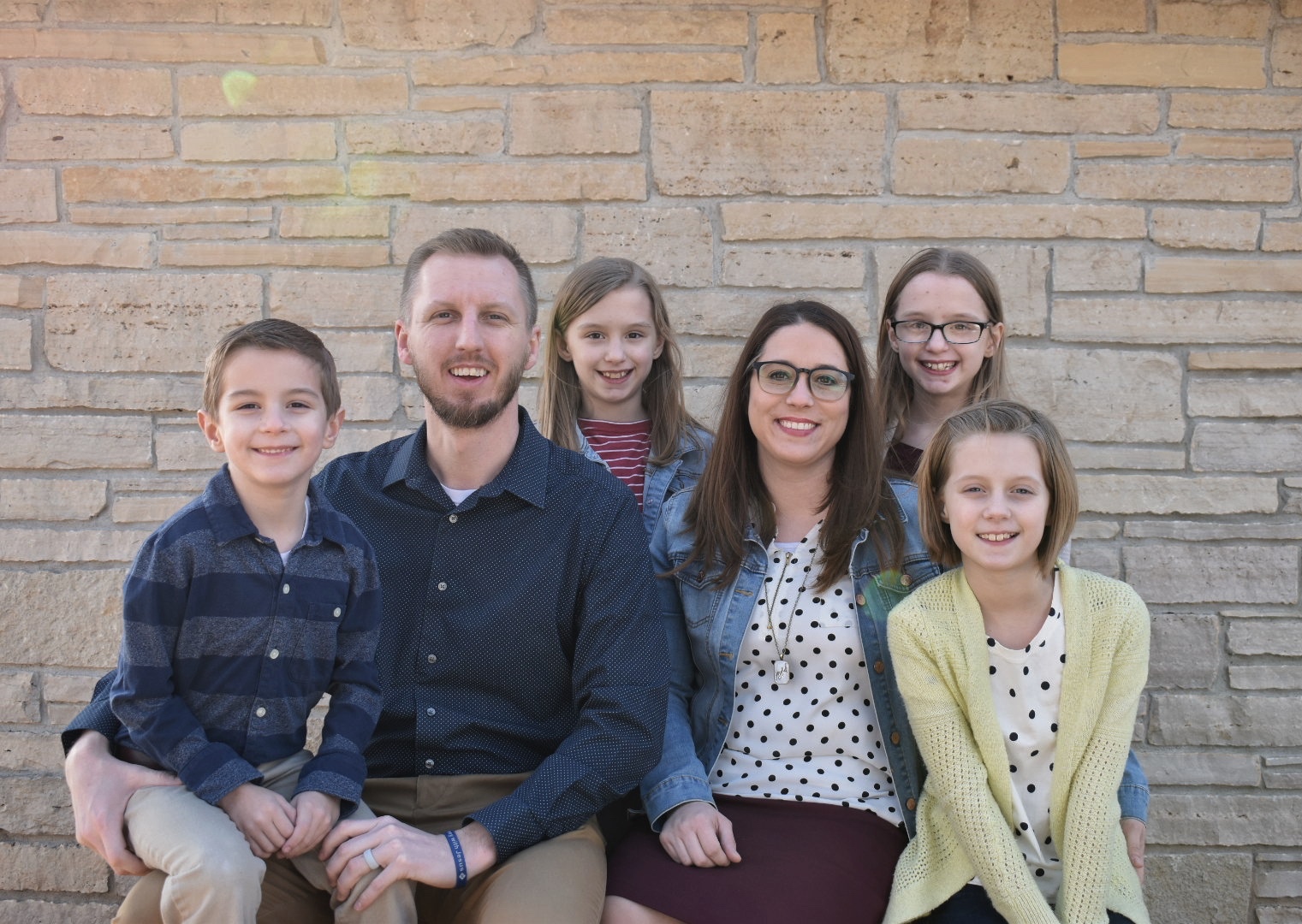 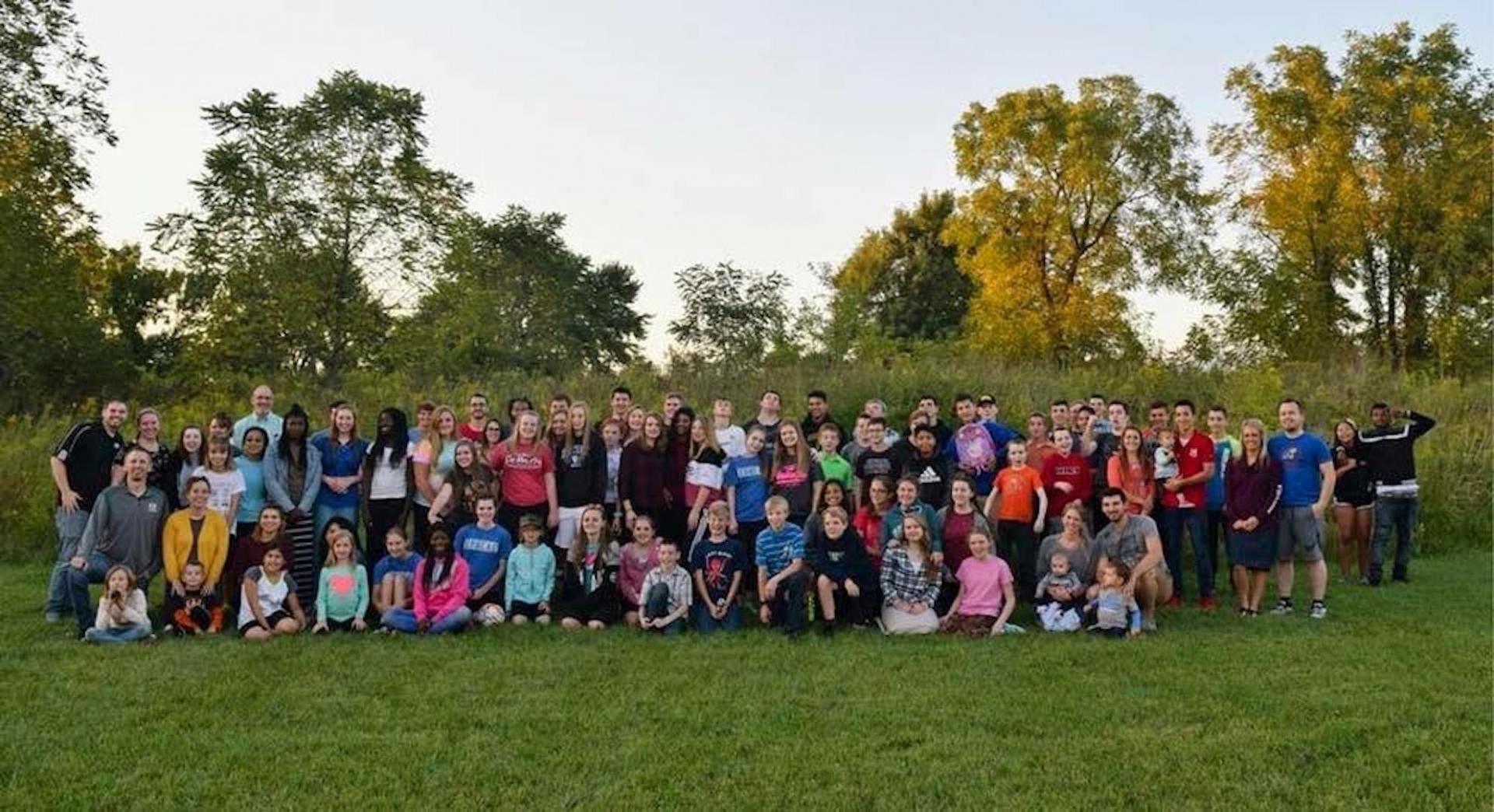 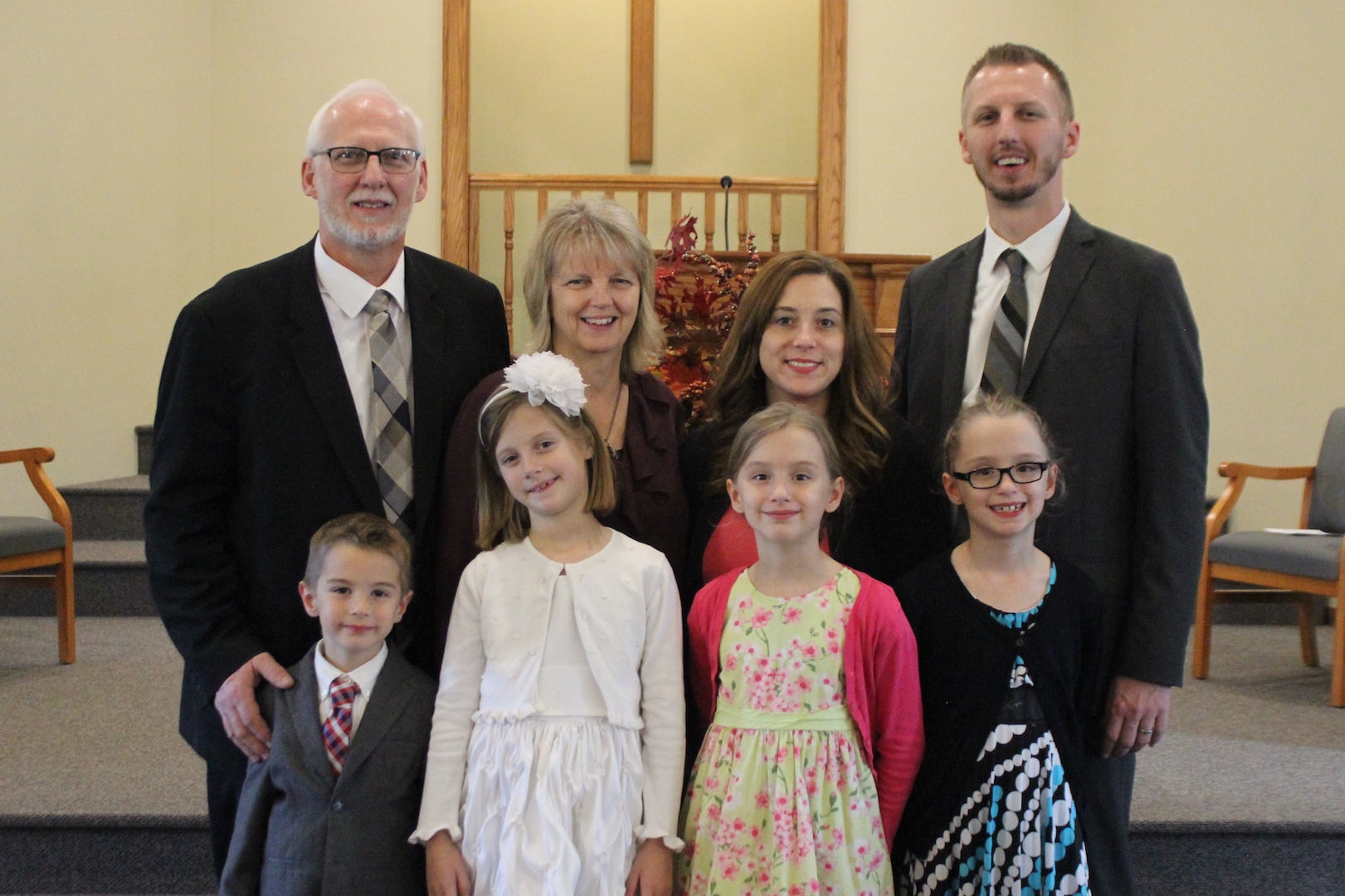 October 2018 - Installation Service with my parents 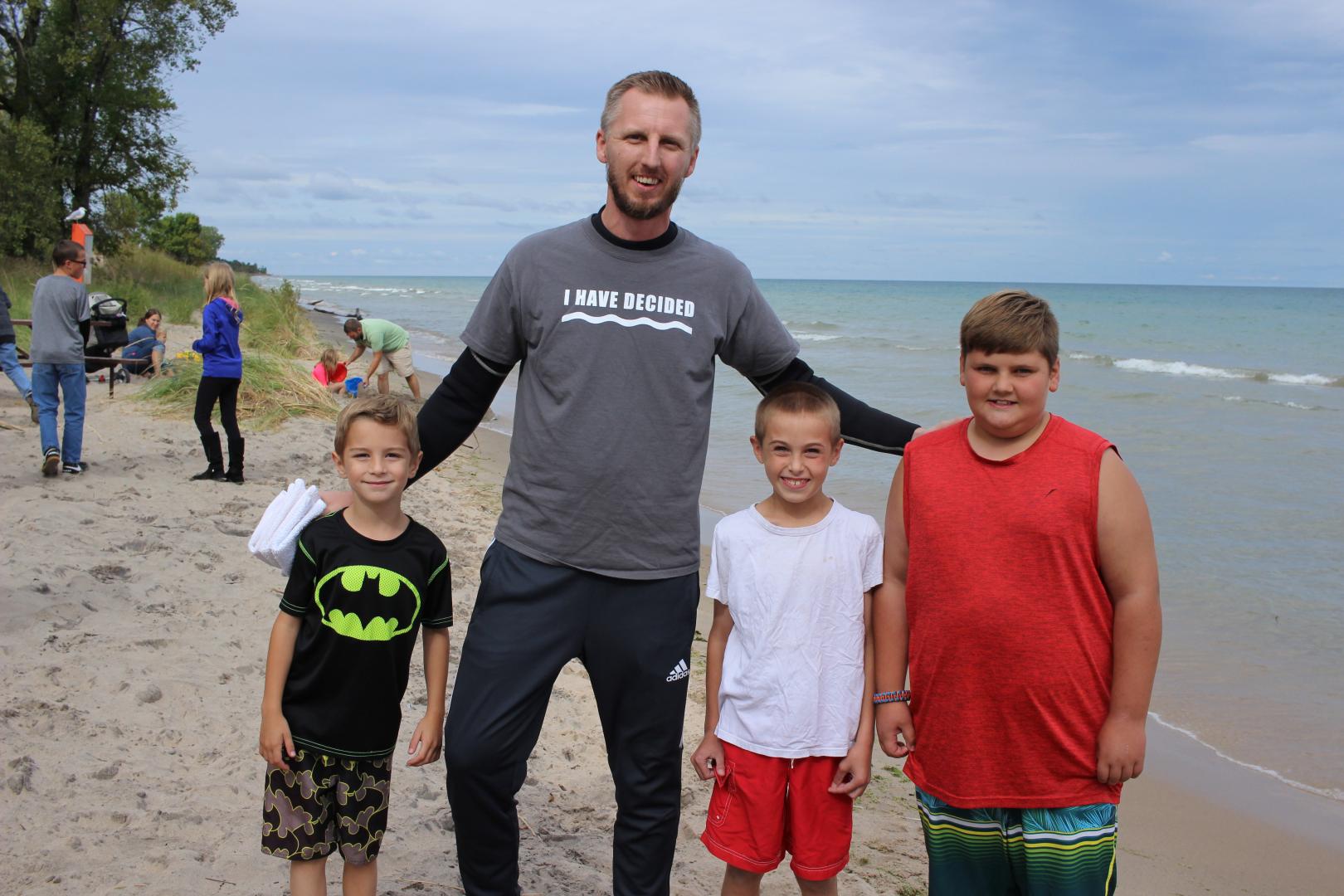 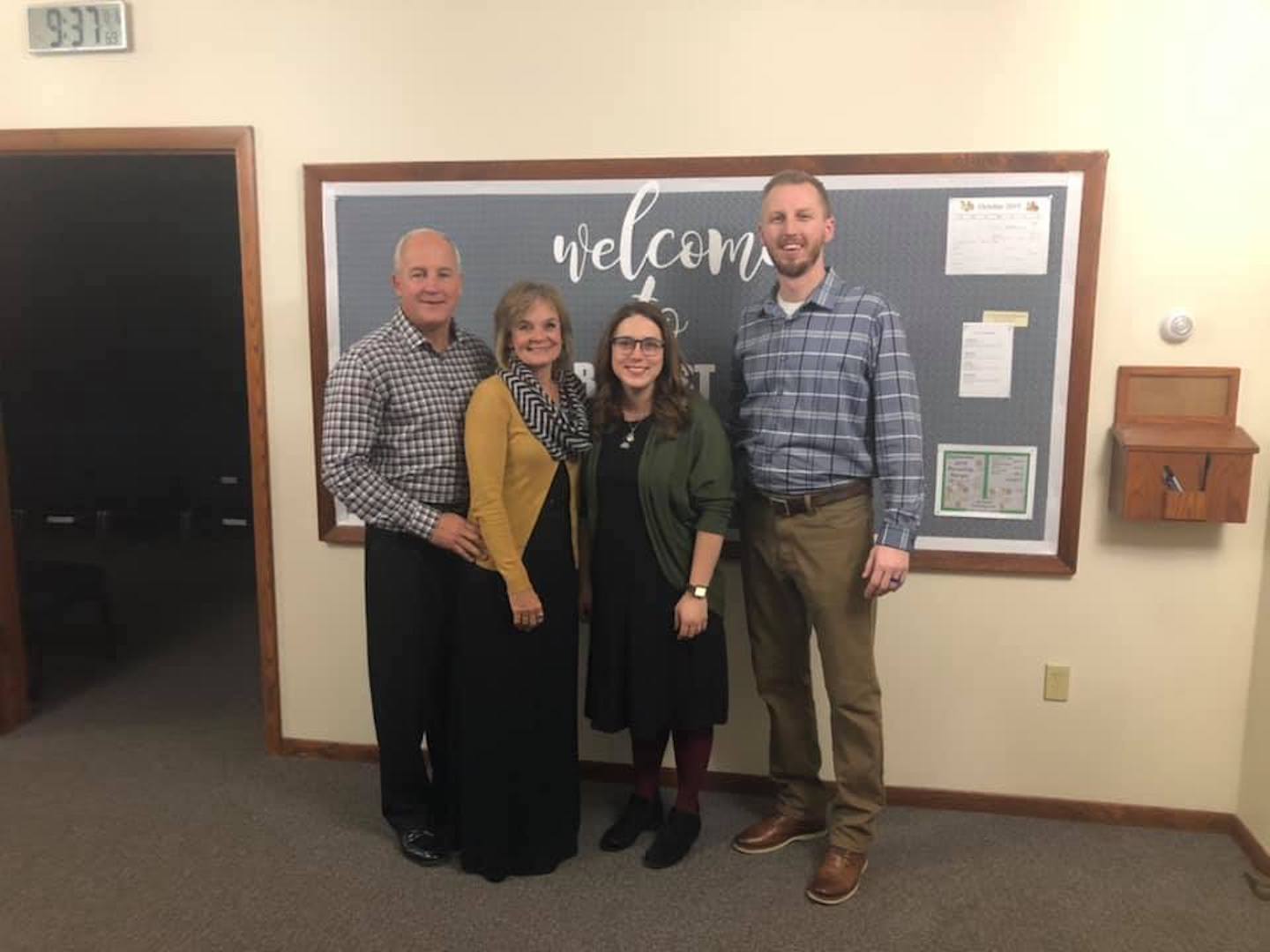 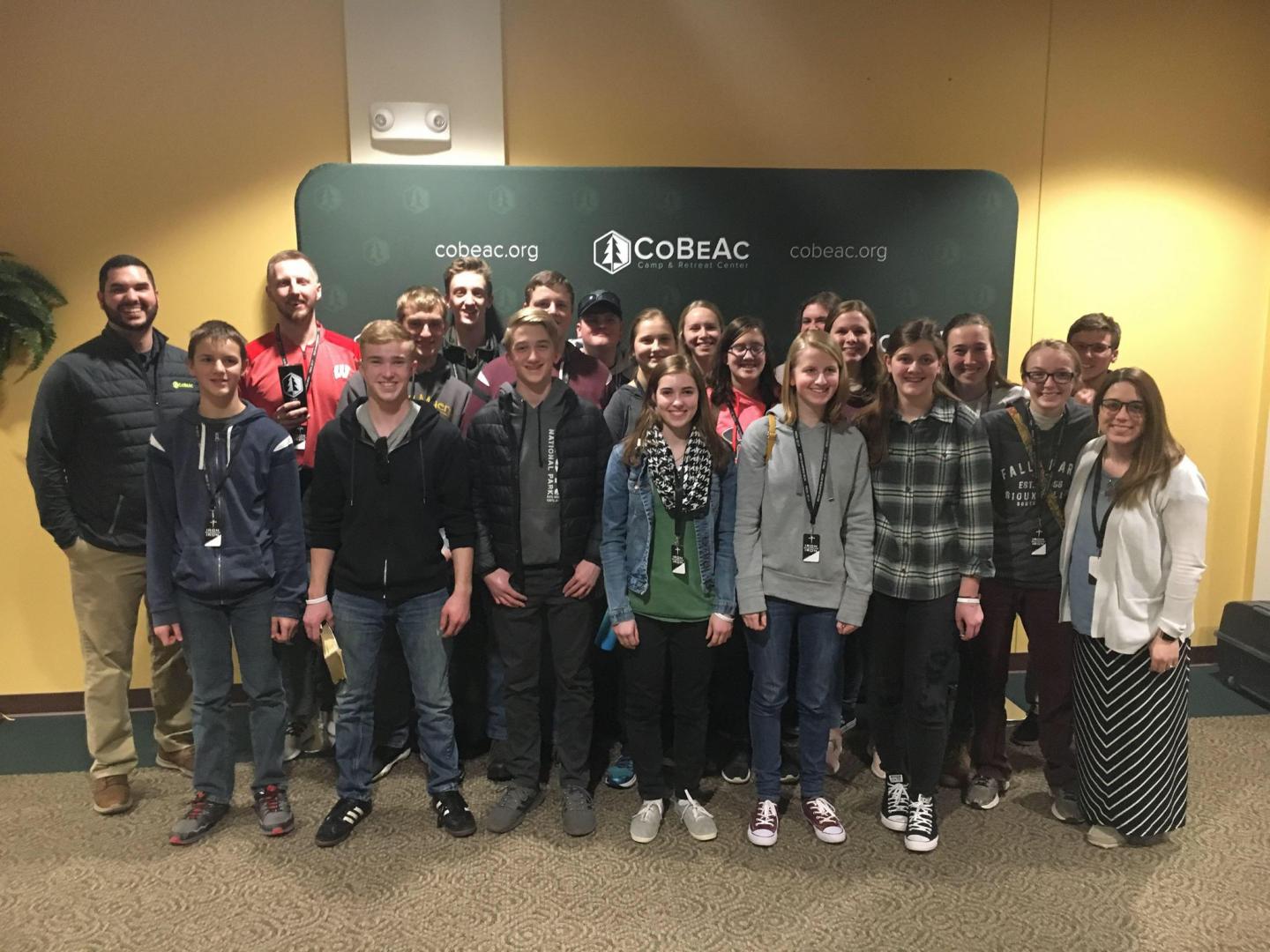 We all go through life with some kind of plan. We make decisions and choices in order to get us closer to achieving our goals. This is all good, but sometimes God comes in and says, “These are the plans I have for you instead."

Andrew was drawn to athletics at a very early age; involved in multiple city-league and Christian school sports teams. He had plans to attend a college that would allow him to play athletics, regardless of the spiritual emphasis. Then God finally got his attention. It wasn’t until Andrew was sitting in a hospital bed, after a very close brush with death, that he finally surrendered his life to God.

He began attending West Coast in 2002 and the Lord was graciously allowed him the opportunity to play another 3 years of basketball under the coaching of Curt Beeson. It was during those 3 years that the Eagles saw two conference championships and the best single season record of any team to date.

It was during Andrew’s senior year that he met his future wife, Kathy. They were married in 2006, and immediately jumped into youth ministry in Northern Illinois. As far as Andrew was concerned, he was going to be a youth pastor for life. He had no plans to use youth ministry as a “stepping stone” to bigger and better opportunities.

In their 12th year of youth ministry, Andrew began preaching through Nehemiah in youth group. God interrupted Nehemiah’s life with a new calling. Little did Andrew know that God was going to interrupt his life! He was convicted about not being willing to be a senior pastor. He didn’t feel God calling him to be a senior pastor, he just needed to be willing. Once the decision came to simply be willing, that willingness developed into desire and eventually into a calling.

It was the end of August 2018 when Faith Baptist Church in Plymouth, Wisconsin called Andrew to be their pastor. This new role involved moving states, homeschooling children, and shepherding the dear people of Faith Baptist.

Plymouth, Wisconsin is as close to Mayberry as you can get. We have had opportunities to reach into our community by simply being a part of our community. The Whittenburgs look forward to how God will lead their church over the next many years as they seek to reach their community with the good news of the Gospel.

“For I know the thoughts that I think toward you, saith the Lord, thought of peace, and not of evil, to give you an expected end.” Jeremiah 29:11