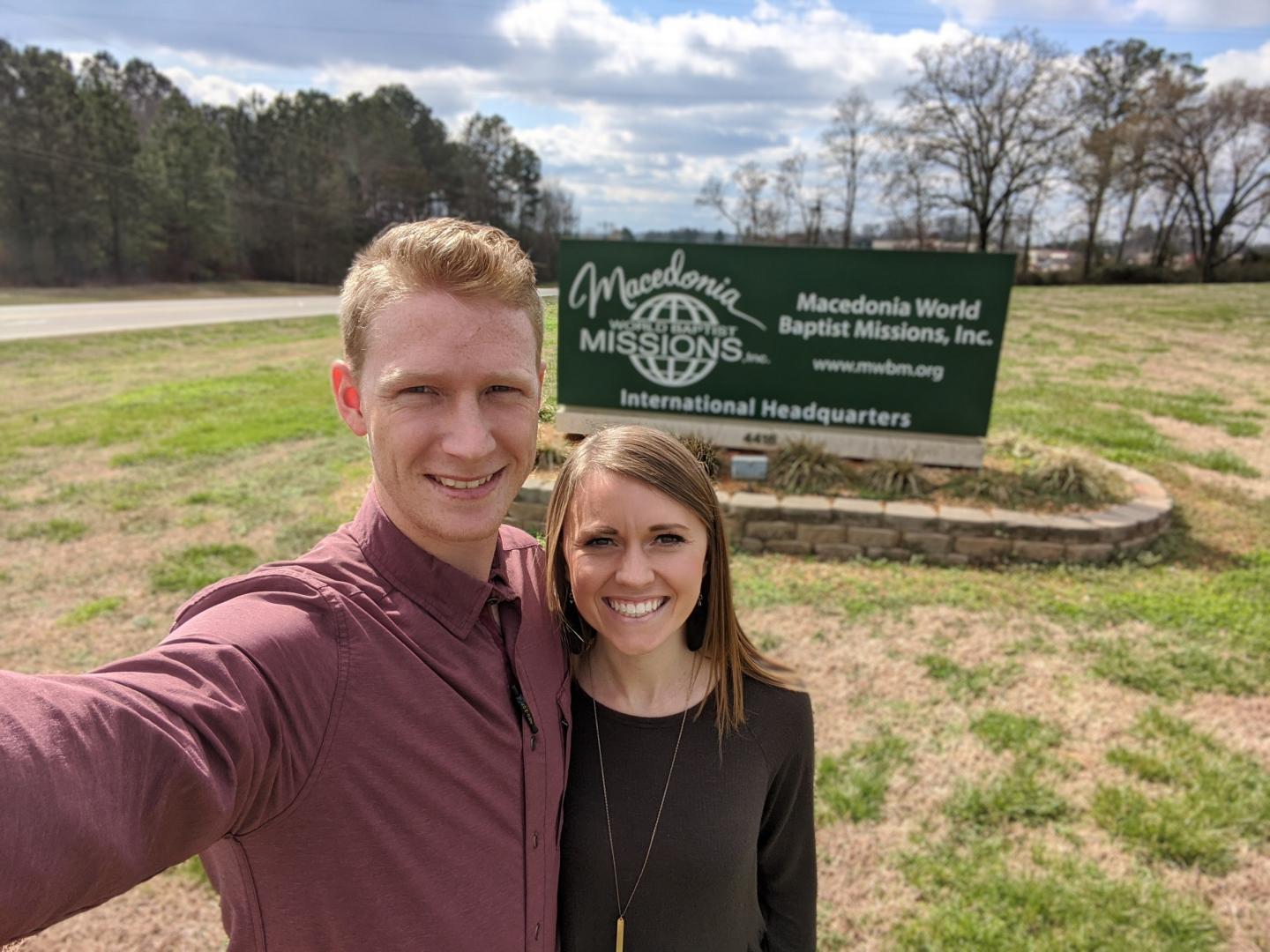 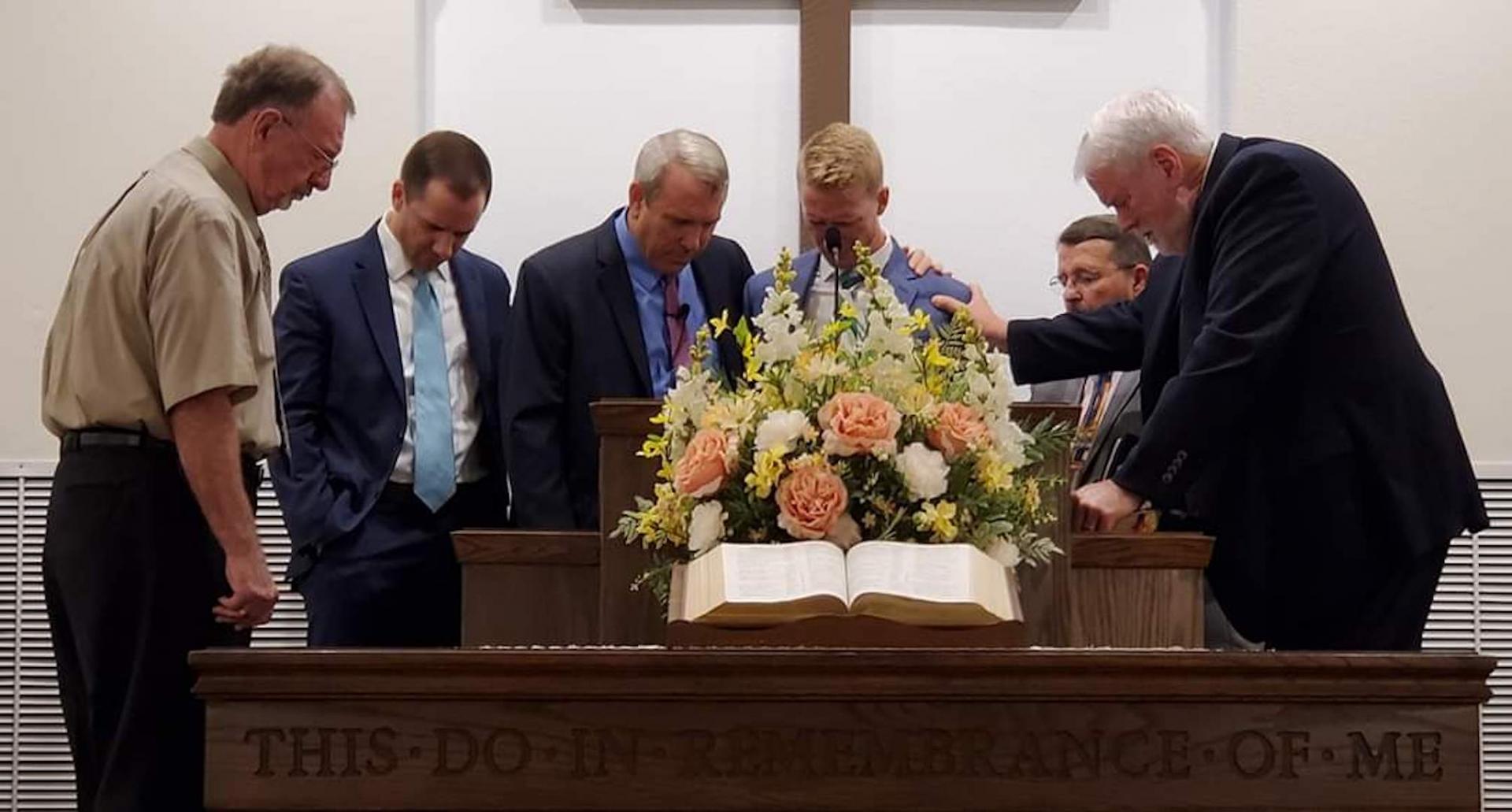 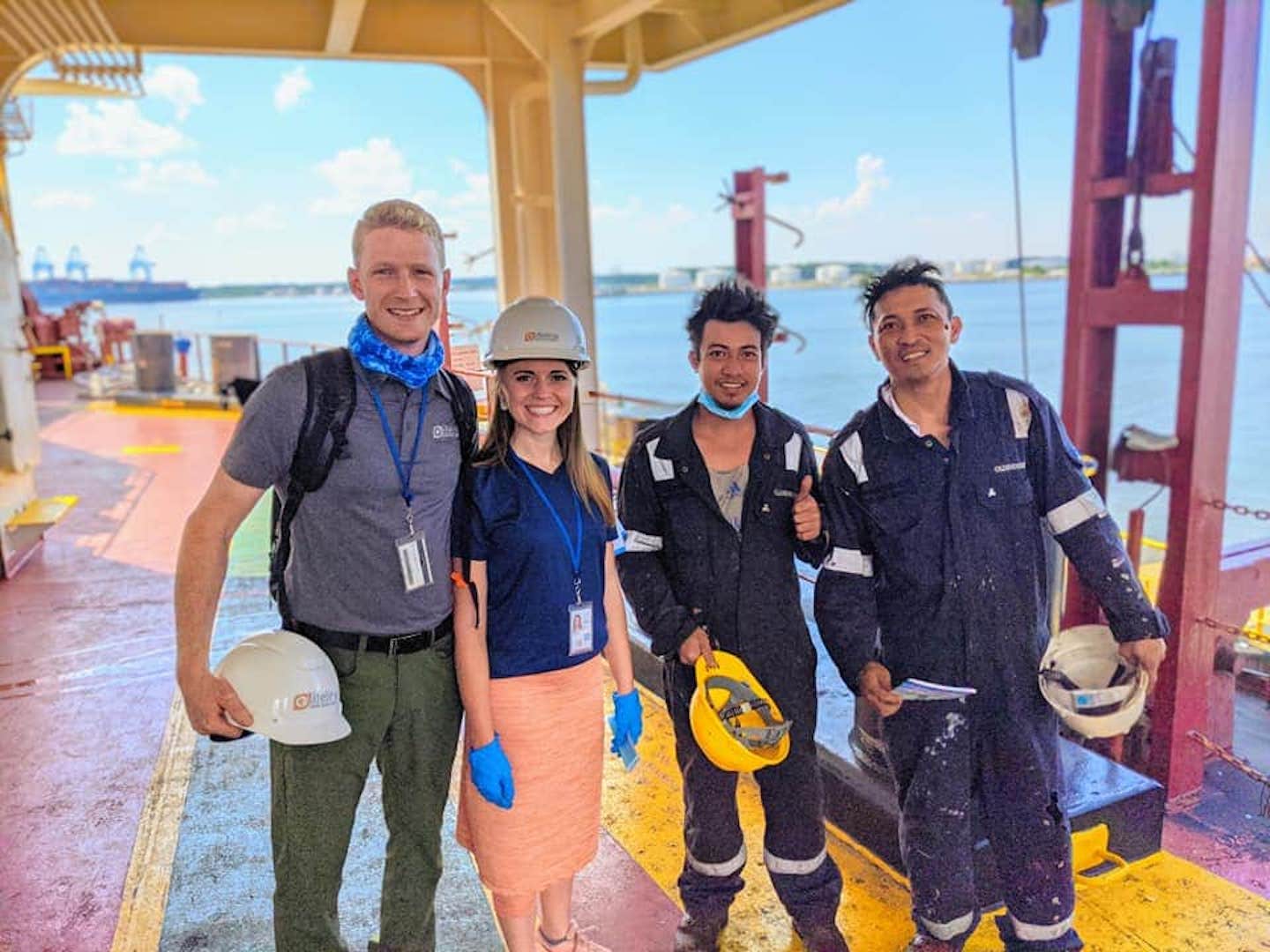 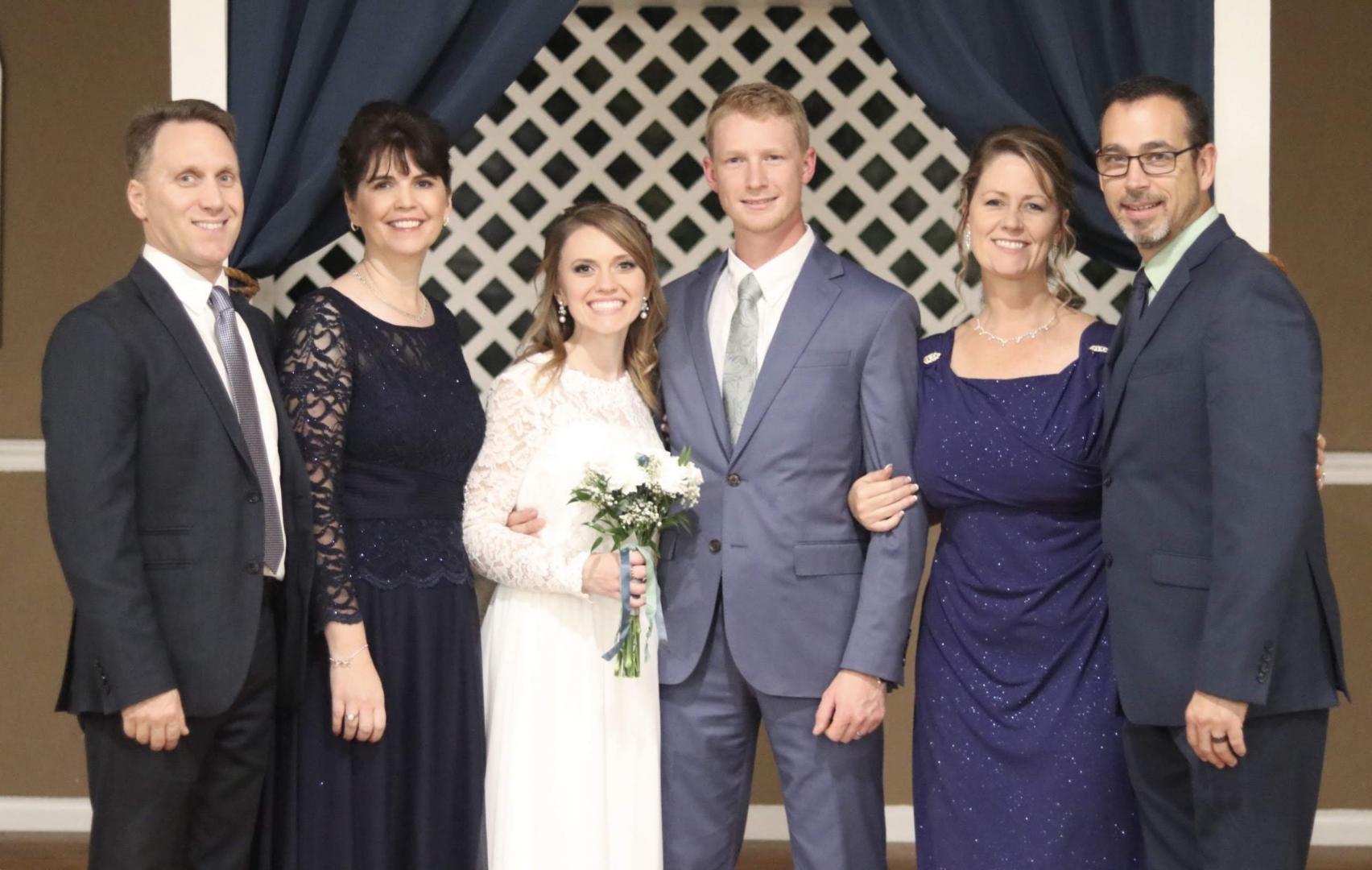 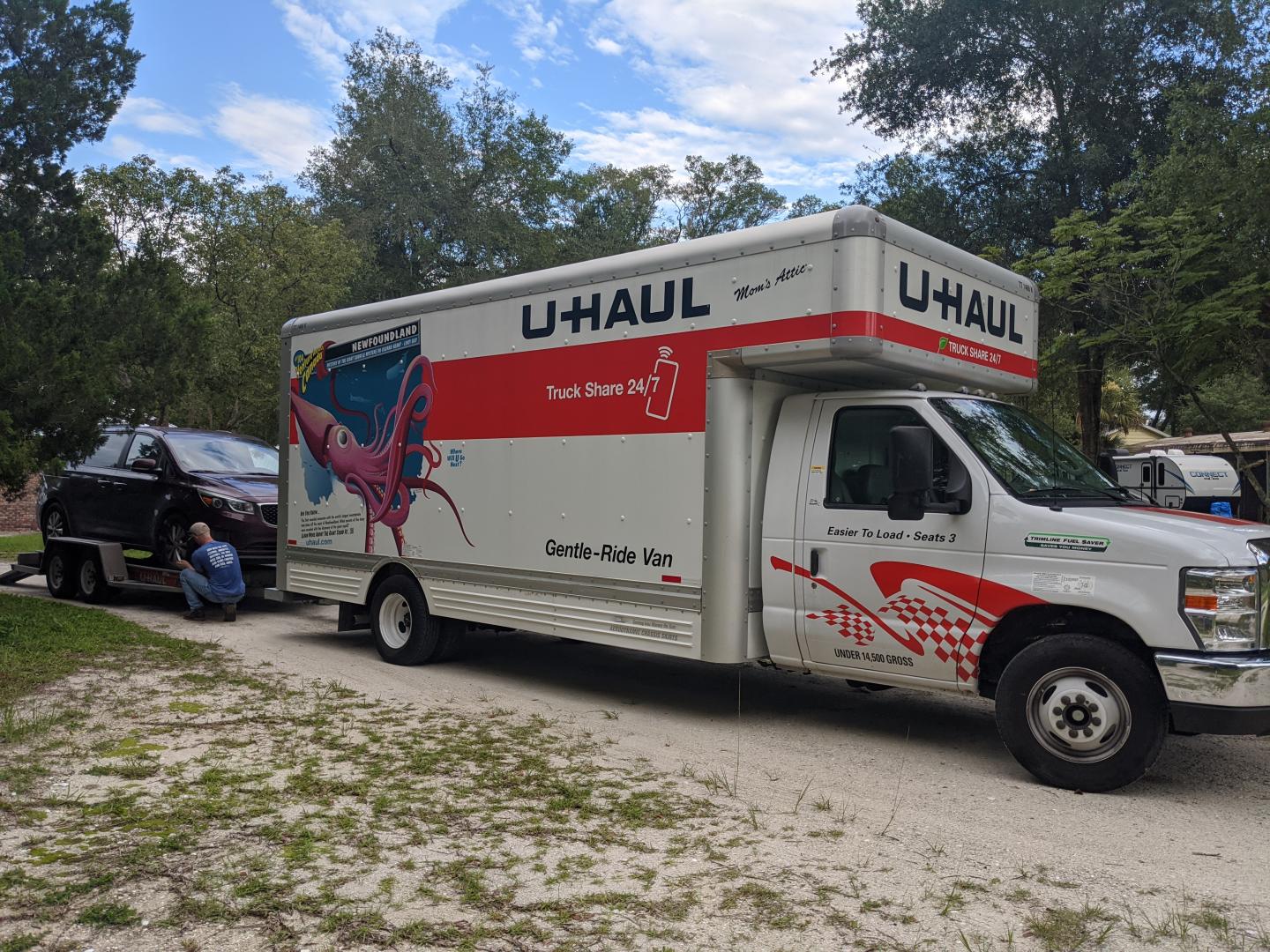 Moving from Florida to Virginia 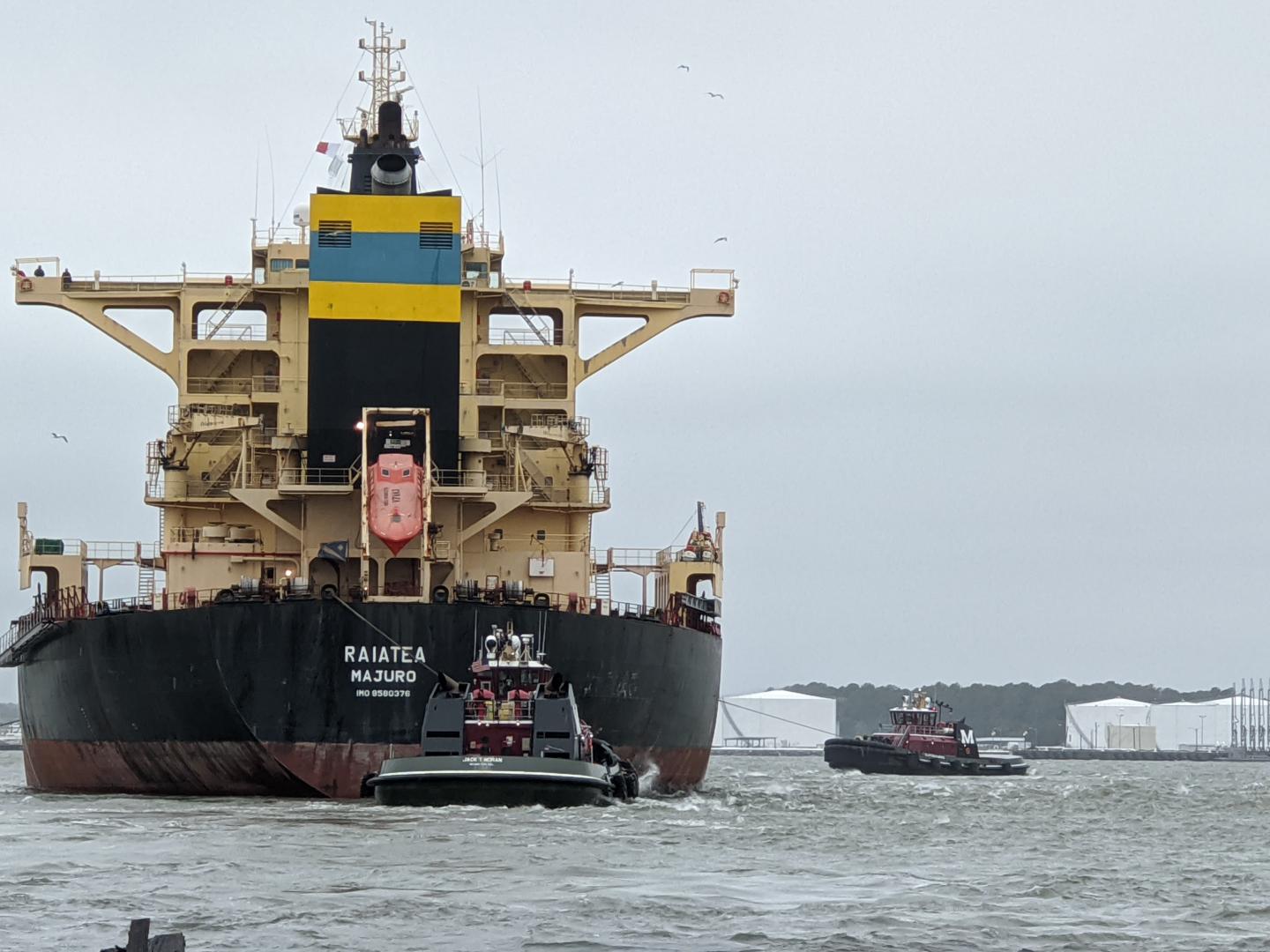 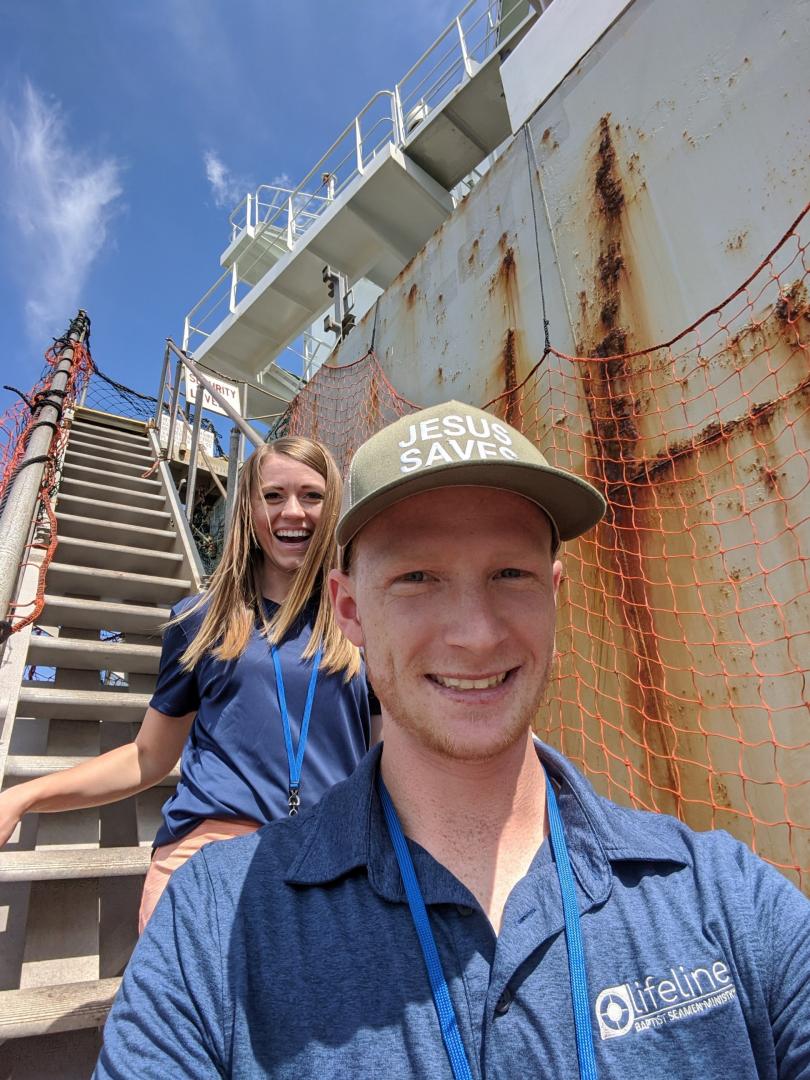 “Delight thyself also in the Lord; and he shall give thee the desires of thine heart.” Psalm 37:4

Mud huts, monkey grunts, strange food, and humid weather – I always thought this would be my future. I honestly looked forward to it with anticipation. As a twelve year old, I had a misunderstanding of what Psalm 37:4 truly means. I thought if I truly delighted in the Lord, He would grant my desire to be a foreign missionary. I’ve found, though, that as I delight in Him, my desires change.

When I came to West Coast Baptist College in the Fall of 2012, I had decided on a major with an emphasis in Missions. It was a well-rounded major, and I was excited to learn from veteran missionaries. When I graduated in the Spring of 2016, I had been offered an opportunity to teach at a Christian School with some missionaries in Honduras. But, the Lord had other plans, and I was privileged to work in the Deans Office at WCBC for two years. I thought I was destined to be single and I was content with Lancaster, California as my mission field. However, back on the east coast, my dad was at work. I wish I could share all the details, but, my husband, Blake, and I are together today, thanks to the Lord and my dad!

We moved to DeLand, Florida, and were involved in a very vibrant church. Blake graduated from their Bible Institute just before we were married. We received many phone calls about ministry opportunities, and prayed the Lord would direct us. About a year ago, the Lord opened the door for us to visit a ministry in Norfolk, Virginia. It was a ministry established in 1978, by a dear man, who is now with the Lord. He found that he could board large cargo ships in commercial ports and share the Gospel with the seamen, by offering them free transportation to the store or mall. These seamen are all foreign, as they are willing to work for less pay. Blake and I had heard of his ministry years ago, but never thought that was something the Lord wanted for us. But, the more we realized that these men were from countries that an American could never go to as a foreign missionary, the more we considered the opportunity. These seamen must learn English, as it is the trade language, and they are here on American shores for days at a time with nothing to do. What an opportunity!

The Lord granted my desires “exceeding abundantly above” all that I could ask or think. My husband and I have been able to share the Gospel with people from China, Greece, India, Yemen, South Korea, and the Philippines, without having to go to language school! We are thrilled the Lord is allowing us to have a part in foreign missions as well as reaching America for Christ.