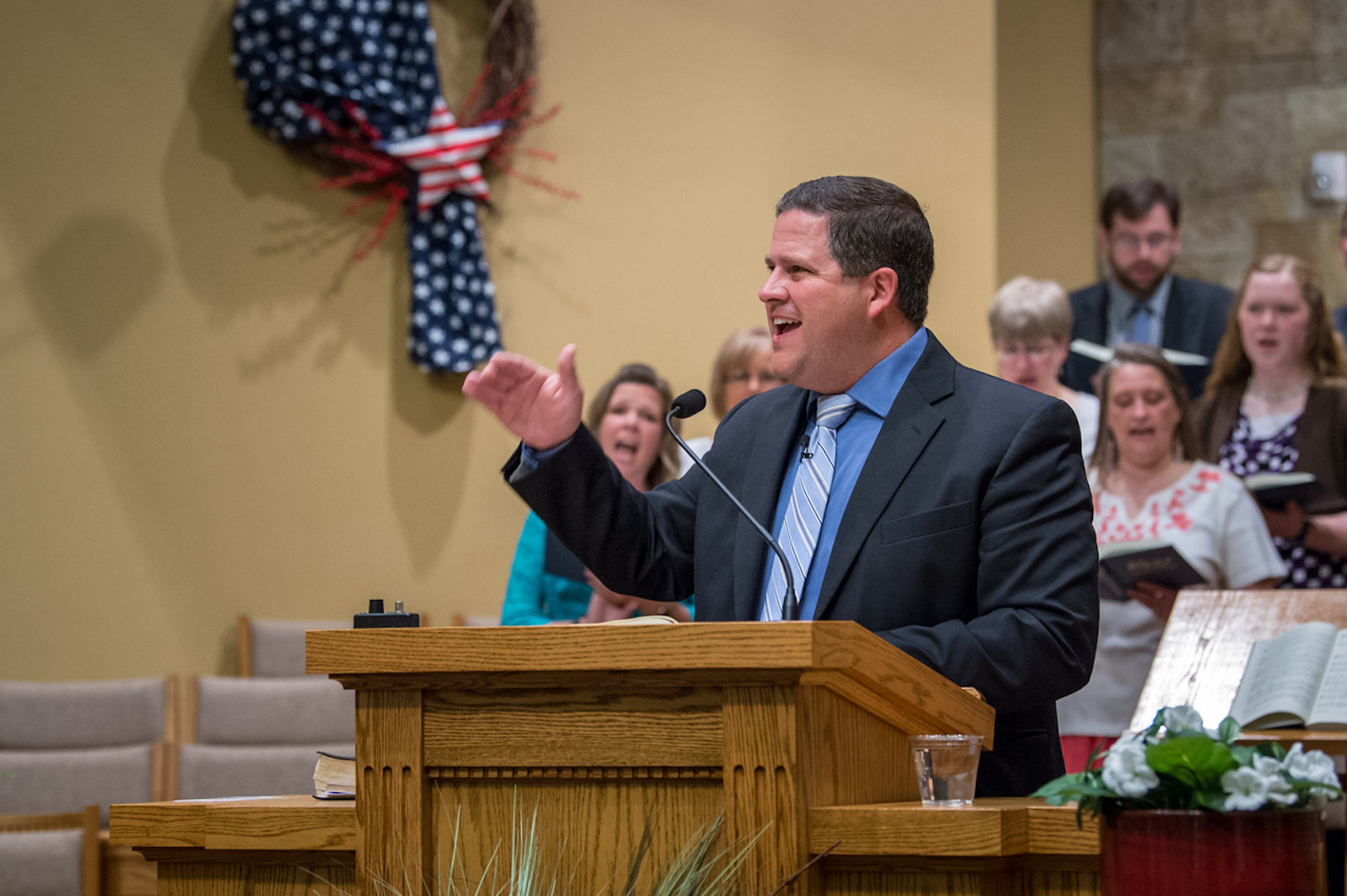 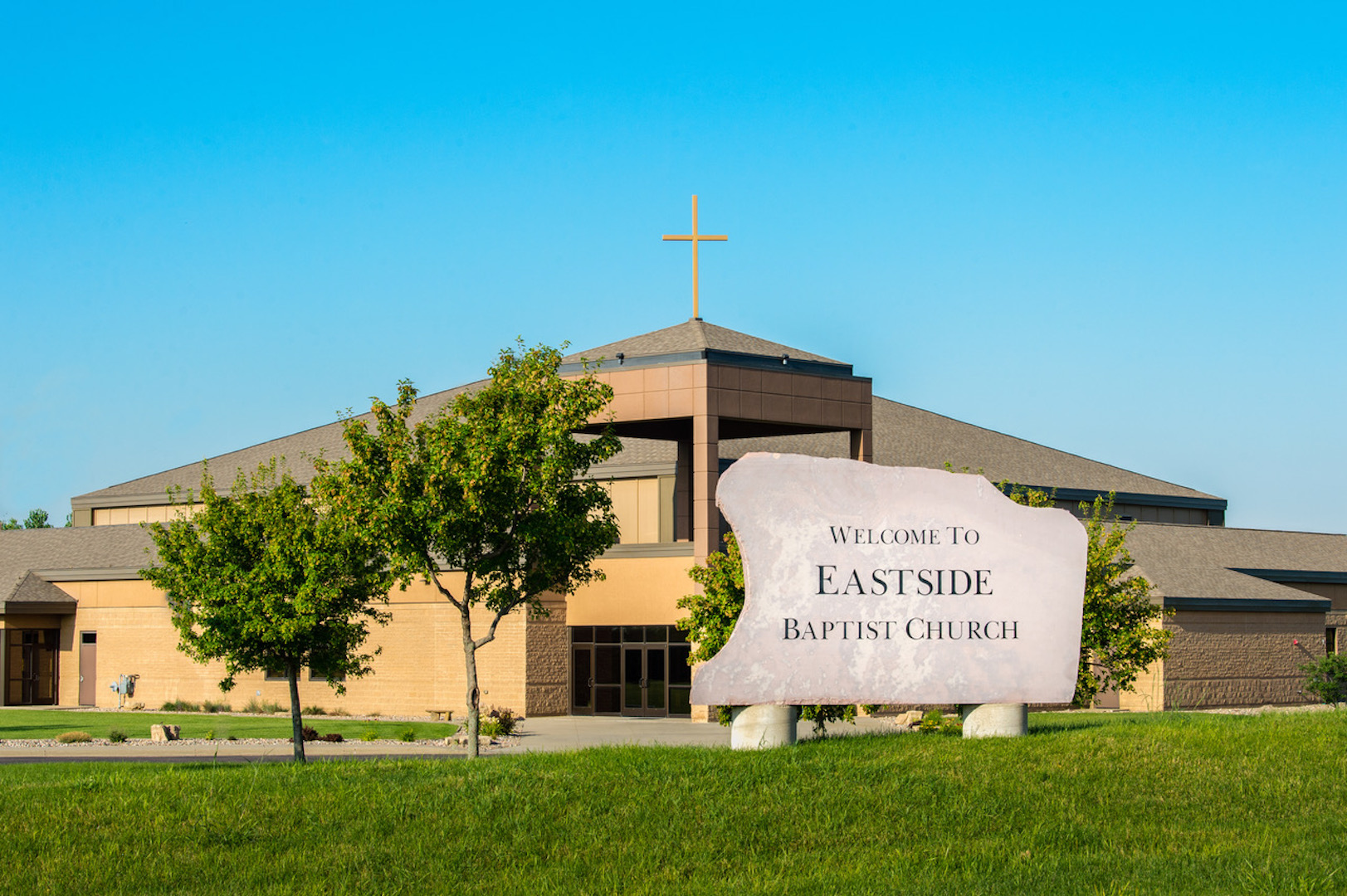 God works in unexpected ways. That was the thought racing through my mind as I sat behind the wheel of a moving truck on my way to Sioux Falls, South Dakota. In March of 2019, after more than eighteen years on staff at Bible Baptist Church in Stillwater, Oklahoma, with Pastor Wayne Hardy, it seemed my path was set in the music and youth ministries. It was a surprise when God made it clear that it was time to take a step of faith, and even more unexpected that He was leading our family to South Dakota, where we had few prior connections.

I became the Pastor of Eastside Baptist Church a little over a year ago, and the most palpable lesson I’ve learned is that unexpected places often bring the greatest blessings. God's grace has been evident both in the church and in our family. During this transition, God has met every need for my wife, Erin, and I, along with our four daughters and son. We’ve never been so dependent on God's faithfulness, nor has it ever been so apparent.

Sioux Falls is a growing city with a great need for the Gospel. Part of what convinced me to take this step was how unreached the city is. As a microcosm of this part of the country, there are only a few independent Baptist churches in a city with a metropolitan population approaching 270,000. When I saw the growth and the need, my eye affected my heart. It’s a field white unto harvest. Like any place, it’s not without its challenges. The winters are tough and the people are steeped in religion, but the door is open and God has been working.

The Lord laid a strong foundation through the former Pastor, Phil Spencer. Eastside continues to grow as a light in this community. We’ve seen victories won and lives changed by Christ. We also know that Satan is actively working against the building momentum. Like many churches, we are unable to meet at this time due to the coronavirus, but I truly believe it’s an opportunity disguised as an obstacle. As we remain faithful, people will be searching for something with meaning. We believe God is going to allow us to see a great harvest in the coming days. Once again, the Lord is proving that He delights in working in unexpected ways and unexpected places.